Many people with double chins are often very self-conscious about how they look. They avoid getting their picture taken or even forsake looking at themselves in the mirror. Previous medical treatments for the removal of double chins usually requires some kind of thermal surgical liposuction. However, surgery can have it’s drawbacks with longer recovery times and expense. 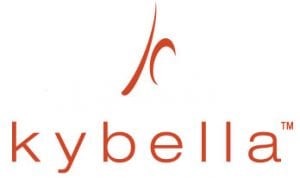 This has lead some pharmaceutical companies to research and develop injectable treatments in leu of surgery. One company, Kythera Biopharmaceuticals, has recently had it’s new drug, Kybella, approved by the FDA for the reduction of moderate to severe fat deposits under the chin.

Kybella consists of deoxycholic acid which breaks down fat over time using a series of injections. This allows a plastic surgeon to target specific areas of fat under the chin without the need for surgery. 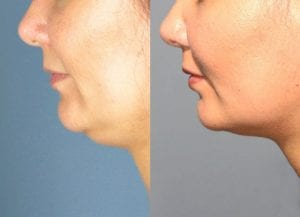 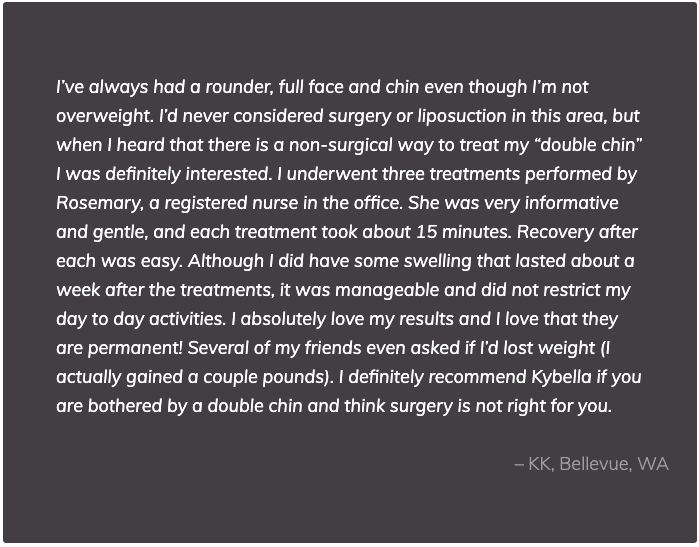 This new drug is promising for many people, men in particular, who as they age, tend to gain weight around their neck and chin. The average male typically doesn’t think of having a cosmetic procedure done themselves. However, this new non-invasive treatment can be applied in the physician’s office in a matter of a few minutes without any downtime and has lasting results.

There are very few side effects when being treated with Kybella, including mild pain, slight bruising and some swelling, but generally these effects may only last for 48 hours or less.

Trial studies showed that roughly 70% of patients who received Kybella saw at least some reduction in fat under their chin and neck.

Since this drug is so new, it is unknown whether it’s safe or effective on other parts of the body, consequently it has been strictly regulated for only the treatment for double chins.

Projected results usually last about three or more years. Even when weight has been gained in other parts of the body, fat does not reappear back under the chin.

Have a question, or wish to schedule a consultation with Dr. Stephens ? Fill out the form below or call our office at 425-455-0444 to schedule your appointment.

Within easy access from all points in the Northwest, Bellevue makes the ideal location for all your cosmetic needs. Free parking included.

Learn More About Our Specials